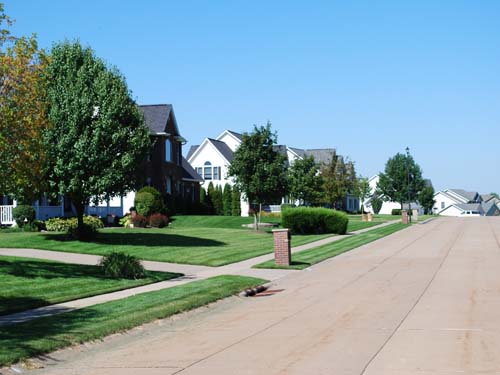 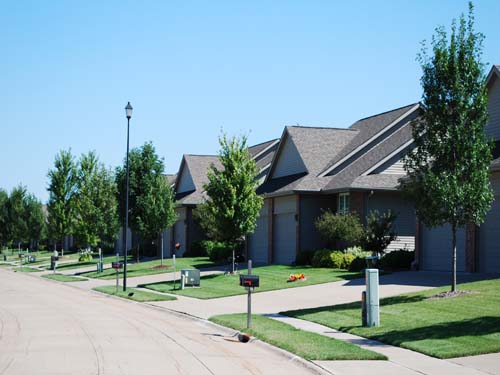 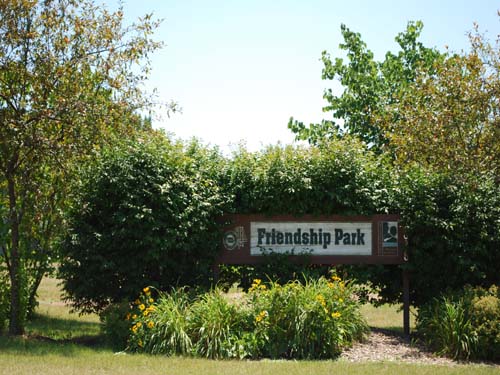 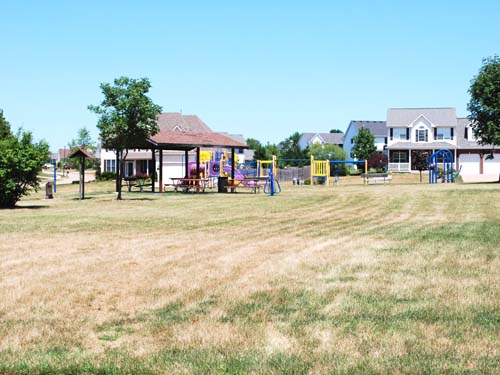 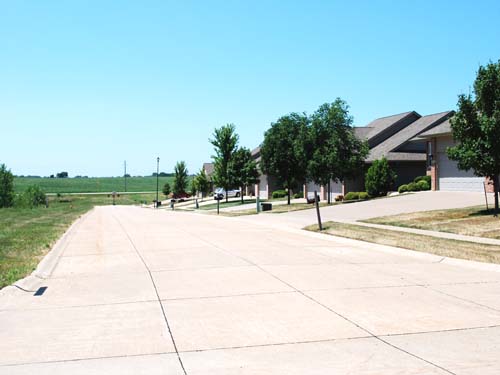 Bettendorf today is among the fastest-growing communities in Iowa, with a population base possessing education attainments and household incomes substantially above state and national averages. Over the past 50 years, Bettendorf has enjoyed consistent growth based on a formula of foresighted planning, quality municipal services, an outstanding education system, and a moderate tax rate.

Bettendorf, Iowa is located in the mid-western United States along the Mississippi River. It is at the intersection of the river with Interstate 80 and is also at the point of the beginning of Interstate 74. It is 175 miles west of Chicago, 264 miles north of St Louis, and 360 miles south of Minneapolis/St Paul.

Around 1900, William and Joseph Bettendorf were gifted 70 acres of riverfront land on the condition that they move their iron wagon business from Davenport. In 1903, the town of 440 citizens petitioned for incorporation, requesting to change the town's name to honor the brothers whose factory was a major influence in the early development of the city.

In the late 1940s a site adjacent to Bettendorf, known as Riverdale, was chosen by the Aluminum Company of America to be the site of the world's largest aluminum rolling mill. This and the attendant spin-off developments from it, caused Bettendorf to enter a period of explosive growth in population which has sustained itself to the present day.