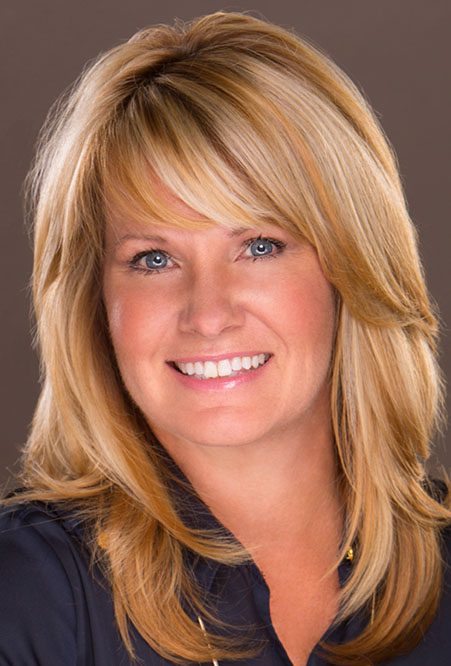 Designations
Military on the Move®

The attraction was quite natural for Sherry Kupresin. Her hometown of Port Byron represented the perfect blending of outdoor life and Riverfront activities with great sense of closeness of community. Thirty years later, Sherry continues to share her passion for all that drew her family to Port Byron and the Quad Cities with other Home buyers as a Realtor with Mel Foster Company. She specializes in working with buyers and sellers interested in a wide range of properties, rural properties, waterfront properties, condos, villas and New construction. Sherry has worked in the Quad Cities Real Estate market for over 18 years. Having experienced firsthand much of the area's growth, Sherry has helped many buyers transfer into the area. Her extensive knowledge of the area, both professional and personal, is a recognized benefit to clients as she matches their home needs with the appropriate property. In fact, more than half of her clients have worked with Sherry on multiple sales and purchases throughout the years, or work with her as a direct result of those client's referrals.

Sherry started out working as a secretary in a leading Mortgage Lending institution, Sherry decided that working closely with buyers and sellers would be a better fit, So in 2000 Sherry was licensed and working at  the Mel Foster Co. Rock Island location. Recently relocated to the Mel Foster Co. Bettendorf location to better serve both Iowa and Illinois buyers and sellers.